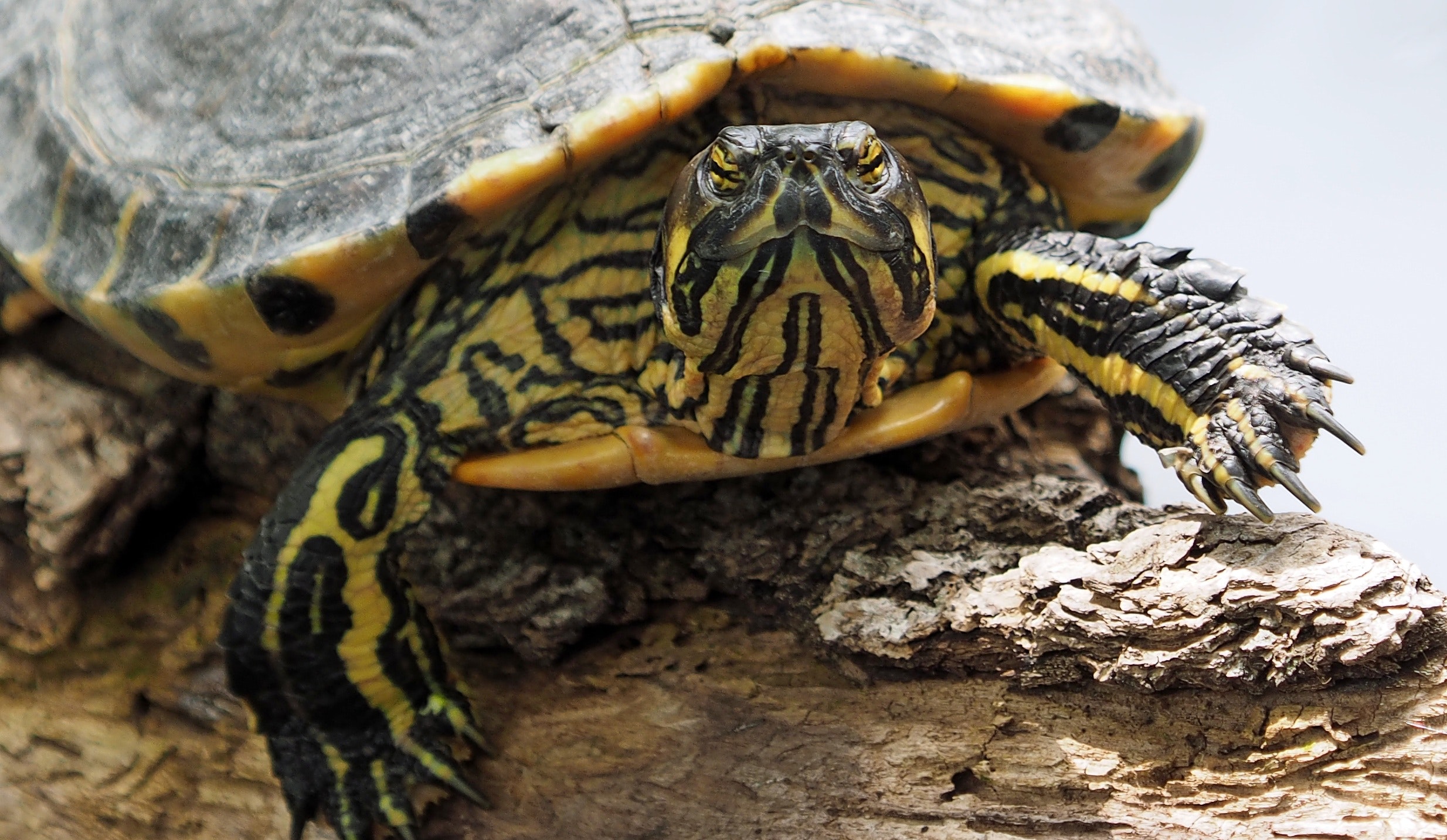 Bells Will Be Ringing

This past June, I was in North Carolina for a family wedding. Well, they are technically family friends, but I have known the bride basically from birth, so they're pretty much family. It was a beautiful day, and I decided to take care of a chore that I had been putting off before the ceremony: mowing a friend's lawn.

She and her husband were out of town and she asked if I would mind mowing their yard so it didn't get completely out of hand. She apologized and said they only had a push mower. No problem.

For those of you who don't know, I grew up on a farm. I've been using a push mower since I was probably too young to be using a push mower. My friend knew this about me, which is why she asked. I am including this detail because my friend Marley told me that mowing with a push mower isn't a common favor one friend might ask of another.

The yard was small compared to the acres I was used to mowing, so I figured it would take no time. It was the beginning of June in North Carolina. I thought there was no need for me to put on sunscreen for such a short time in the sun. Because I make good choices. I did, mercifully, put on a visor.

I finished mowing and decided to go the extra mile--weed wacking around the whole house. Their weed wacker was out of gas, so I asked my mom if she would bring ours over.

I can mow with a push mower, a riding mower, or a tractor. But I have used a weed wacker maybe twice in my life. How hard could it be?, I naively thought.

My mom brought over the weed wacker. It was a pull start, so I yanked the cord. Nothing. I immediately went to yank the cord again. The only problem was I didn't give it a chance to re-engage. So the cord didn't pull. Instead, I inadvertently yanked the entire motor mechanism up with my full strength and smacked my cheekbone. It immediately started swelling.

I got out of the shower to get ready for the wedding only to find my back virtually purple with sunburn, a glorious sports bra outline that would work spectacularly with my strapless dress, and a full on purple, blotchy goose egg on my face. Nothing goes with a black tie wedding quite like a slightly feral farm child.

On top of all that, the dress I bought fit like a glove when I bought it. A month later, it felt more like a sausage casing. Did I bail and decide to go with a more forgiving dress? Nope. So I spent the whole evening one sneeze away from completely busting through the blessed zipper, which must have been industrial strength.

There are times when I nail this whole adulting thing, the effortless grace of being a confident, single woman. But more often than not, it ends up feeling like this story. I can't seem to quite get all of my boxes checked.

This situation took place just four days after I launched this website and blog. In the ensuing seven plus months, I have published pieces, developed and implemented a business strategy, planned and started a podcast, navigated and survived the Manhattan real estate market. I have deepened friendships, formed new ones, and worked on myself with the help of my amazing therapist.

If I'm honest, it's hard to take a step back and appreciate all that my life is, the progress that I have made, and the circumstances that have brought me here. There is derpiness and there is badsassery and both are part of who I am today in this moment writing these words.

I like thinking about all of the Bible derps and how it's written in such a way that we get to see the not great parts of them. If we're looking at the Old Testament, you'll probably agree that "not great" is a bit of an understatement. And yet it filled with people who are trying to understand and relate to God and the world around them... mostly unsuccessfully.

And yet God is there, even if we don't read God explicitly in the words (like in the book of Ruth). And the people are part of the forward motion of the story. Because in spite of how unsuitable we feel, there is a bigger perspective, there is movement. Sometimes we just need to take a step back and look.

Published by Mary B Safrit in Parables, Singleness