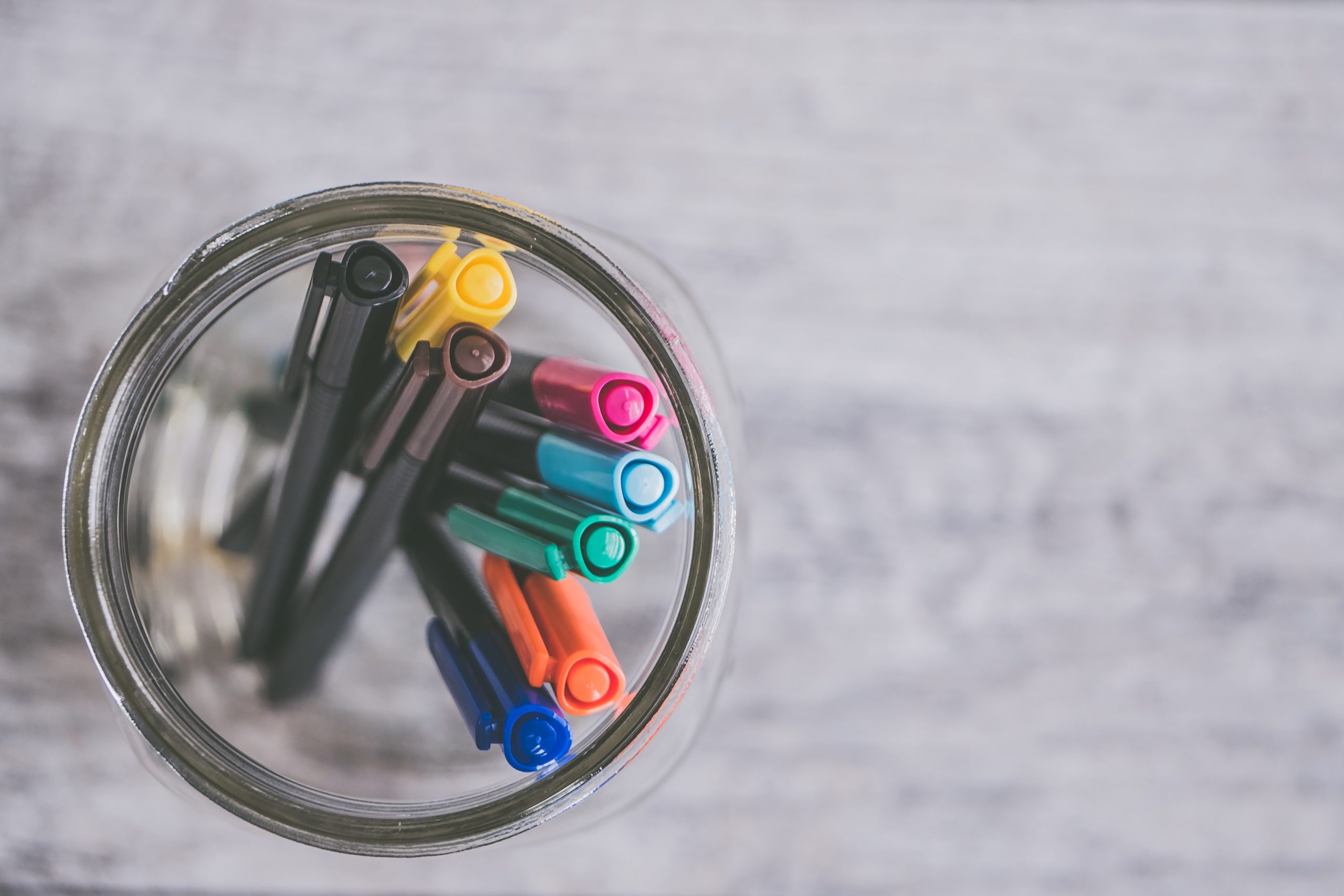 How I Finally Made Progress in My Writing

A year and a half ago, I sat in my office watching a masterclass. It was 8 pm, long past the time I should have gone home. But there I was, listening to an author named Emily P. Freeman talk about “How to be a Working Writer Without Losing Your Mind.” A friend forwarded me an email that I’d already received after signing up for the hope*writers email list, suggesting I check it out. I’d bought Emily’s latest book, The Next Right Thing, which many of the Christian authors I followed on social media were raving about. It was also a fun bonus that she lived in the town where I went to grad school.

I’d been in the writing game for over a year and still felt like I was floundering without a sense of who to ask for guidance, or even what I should be asking. Most of my days were marked by frustration and anxiety as I thought about the future of my writing career. So when I read the title of the webinar, it hit on a need I felt day after day toiling away on my own. I joined at the prescribed time and took notes as Emily went through the slides. It was encouraging, but I was ready for the hard sell I knew was coming.

I knew the tactics, having attended many-a free webinar that ended with a pitch for a product or service. It’s how I ended up in B-School, Marie Forleo’s online business course. Because I’d stalled in module 4 (of 6 total modules), I was hesitant to sign up for yet another program. Why would this one be any different? My heart raced as I listened to the pitch. They were offering bonuses! They had a writing path that I could follow! There was a community of writers to engage with and learn from! But I was reluctant to get caught up in the moment.

I didn’t want it to be yet another thing I bought and didn’t use. Who were these people, anyway? I’d read one of Emily’s books in college before stumbling across The Next Right Thing, but the other founders? They were unknown. How did I know these people were truly interested in helping me? Could I trust them? I wasn’t sure. I closed out Chrome and shut down my computer before the masterclass finished. It wouldn’t be the last time membership opened and they offered special bonuses. I was content to wait and see.

Over the next few months, I got regular emails from hope*writers with encouragement and practical tips. Sure enough, in a few months, hope*writers opened again. After a steady stream of emails, I was still on the fence. How did I know that they were genuine when they said they wanted to help me? Having heard so many entrepreneurs swear that they wanted to help me, yes me, I was skeptical.

And yet, I needed what they were offering. I needed the structure of a weekly event that would help me learn. I needed the community. I needed the wisdom of authors who had been in my exact shoes and could speak to the specifics of being a working writer. And so, with much trepidation and on the last night of enrollment, I gave them my money and I was in.

In the year and a half since I joined, I have come to know in my bones that hope*writers is the real deal. Through the Mastermind program, an intensive cohort they offered for 2020, I have worked with the cofounders personally, and I can tell you that they absolutely care and they absolutely know what they’re talking about. Not only have I learned practical skills, but my mindset has also shifted, and I’ve come to love the reality of the writing life, instead of being frustrated when it doesn’t live up to my romanticized version.

Hope*writers teaches you about the craft of writing, but also the business of getting your words out into the world. And it’s not about becoming a cartoon version of yourself, like a greasy used car salesman. They taught me that it’s about serving a specific reader. This has helped me slowly let go of my perfectionistic tendencies and get out of my head. I still experience internal resistance and the self-doubt that used to paralyze me. In that first webinar I watched, I wrote down a quote that has continued to guide me. Emily said, “You can’t get rid of the fear, but it doesn’t get to drive.”

If you’re struggling to make progress in your writing or struggling to just get started, check out hope*writers, the most encouraging place for writers on the internet. Enrollment is open through Friday, September 18th. Click here to learn more and sign up.*

Not totally sold? Check out this teaching from Holly Gerth for a peek behind the curtain.

*I am an affiliate for hope*writers, which means that if you sign up, I get a commission at no cost to you. This is the only thing for which I am an affiliate, and that is because it has made such a difference in my writing life.

Published by Mary B Safrit in The Creative Life