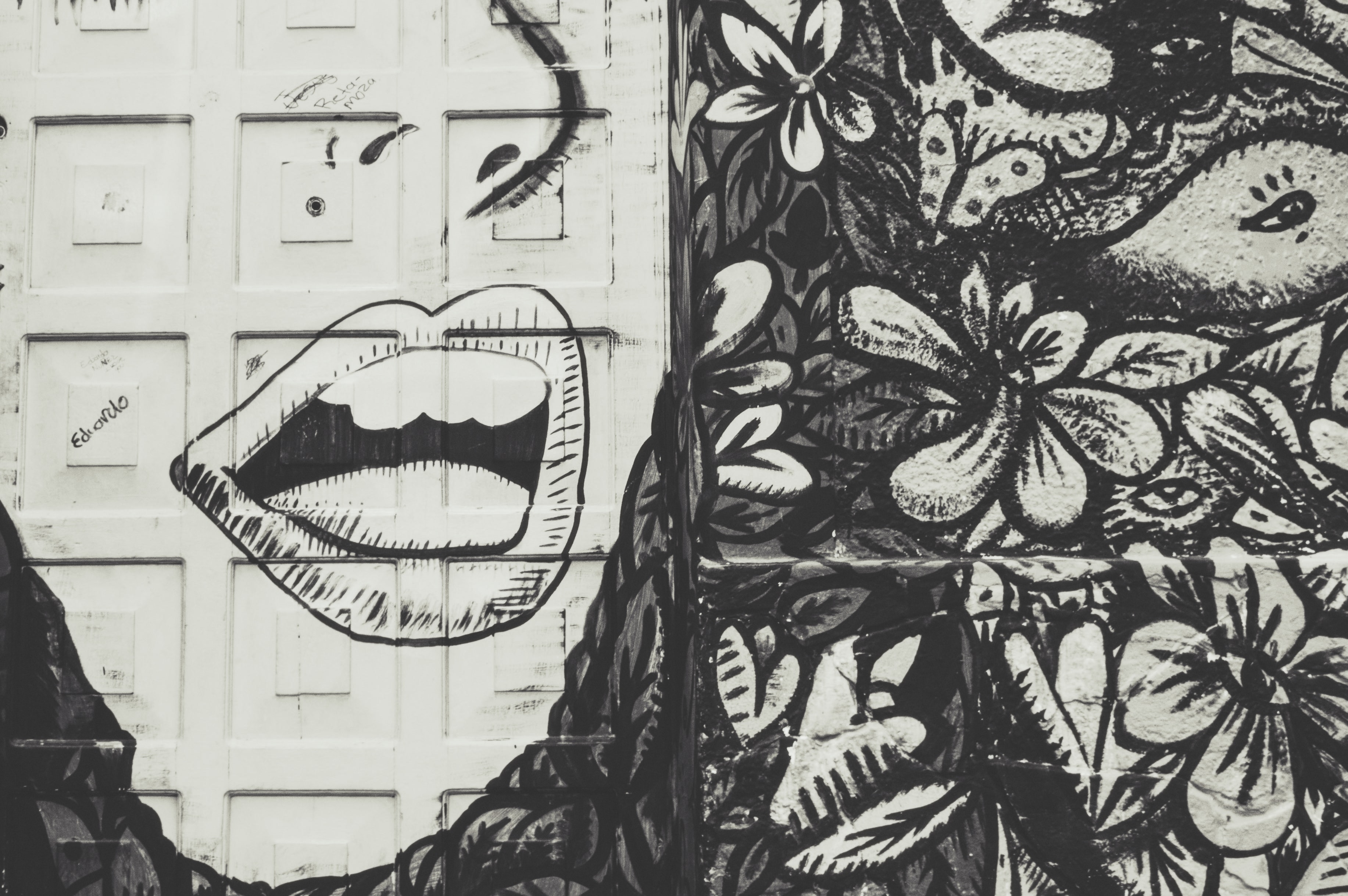 The Necessity of Receiving Generously

I grew up in the South and have been schooled in generous hospitality. We Safrits believe in going above and beyond, then above and beyond again. Whenever my friends stayed over, from elementary through graduate school, my parents insisted on treating them to meals. When it came time to pay the check, the friend usually attempted to pay separately. I warned them, but the dance must be done. God forbid they would try to treat us to dinner. "You are our guest! Why would we invite you and then make you pay?" Hospitality was always something to be given-no matter what.

I was in Tampa with a friend and her family just last month, and found myself in the position of all of my friends. They are good Texans, and the pervasive threat of what our mothers would say haunts all of us. The first night, my dinner was paid for before I even had the chance to do the whole Baby Mama "Oh wait, let me..."

Later that night, I was talking to my parents, assuring them that I had not in fact died on the way to Tampa. When I said that we had all gone to dinner, my mother shot back, "Well, did you pay?"

There it is-the tone every southern woman dreads.

My dad was next, and asked the same question.

I said, "Dad, if Abby was a guest of ours, would you let her pay for her own dinner?"

Of course he wouldn't. It feels great to be hospitable, to feel like you have something to give. But to receive? It is humbling and vulnerable. Having to ask for help adds another layer of intimacy.

I am mostly too proud to accept or ask for help. I feel like I need to prove to the world, who is obviously watching my every move with clip boards and waiting to see who I will demonstrate myself to be, that I am independent. I am a single woman. If I ask for help, it is some sort of signal that I am insufficient on my own.

Oh, what's that you said? That's the essence of the gospel of grace? Calm down with all that logic.

Jesus says that it's more blessed to give than to receive, sure (Acts 20:35). But he also is the constant champion of the vulnerable, elevating the meek and those who hunger and thirst for righteousness. I don't think it's actually a contradiction.

In the early church, the followers of the Way lived with an open-handed attitude toward their possessions and their spiritual gifts (Acts 4). The act of giving creates a power dynamic when it is one-sided. It breeds toxicity.

When generosity is fluid, it builds intimacy. It is also infectious. If you balk at someone else's generosity, it will close both of you off. Jesus gave generously to the point of death, but he also received generously. He let himself be anointed with costly oil. When that squirrelly bat Judas got all self-righteous about it, Jesus reprimanded Judas and recognized the beautiful and costly gift Mary was giving him. (John 12:1-8)

I did, by the way, end up stealthily paying for dinner one night in Tampa. Rest easy, southern readers.

Published by Mary B Safrit in Relationships and Community
Tags: community, generosity, mutuality