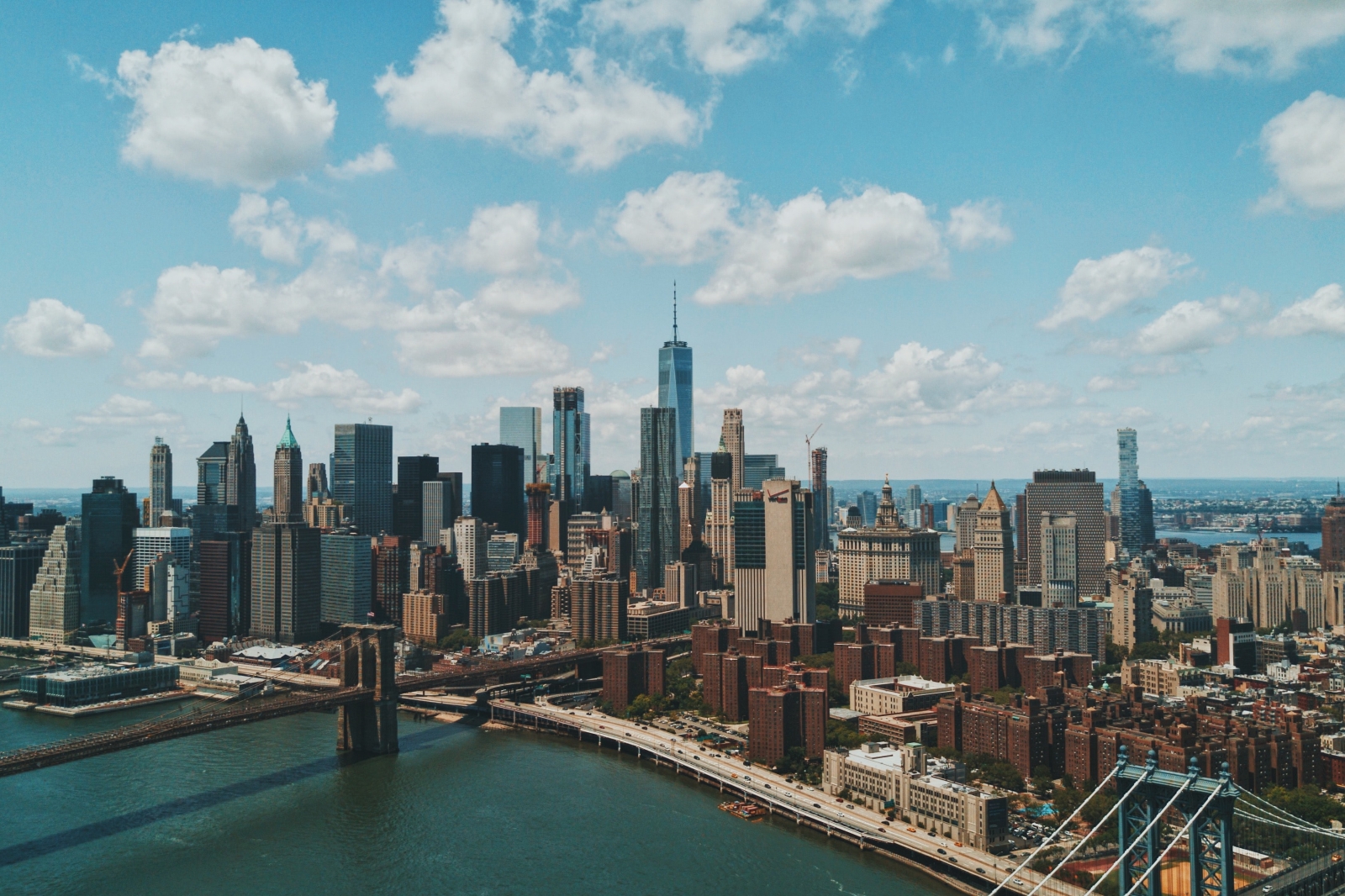 I’ve worn real pants once in the past ten days. That day, Saturday, I slept in. But once I rose I moved through my new routine--morning ablutions, prayer and reflection, workout, shower, breakfast (ok, lunch), work. It’s the same as my old routine, just all occurring  in the 450 square feet I call home, and now also called “gym,” “office,” and “commute.”

This space, already so many things at once, has now become everything.

The previous night, a friend and neighbor texted to say she was leaving suddenly to go stay with her family in Ohio. Looking for a place to off-load the groceries she’d just purchased and the eight plants she calls by gendered pronouns, she asked if I would be able to help. I said yes to the groceries. As for the plants, I baldly stated that if she left her plants with me they would almost certainly be dead by the time she returned.

She dropped off more groceries than I could possibly eat and the eight plants that I would absolutely kill. All the essentials were there--eggs, bread, milk--but also an assortment of fresh veggies and eight individually packaged yogurts. I texted five friends I knew had chosen to remain in the neighborhood to see if they needed any of the items I wouldn't eat.

Two of my closest friends, who recently got married, started showing symptoms, the first two weeks ago today and the second one week ago. They were relying on delivery for everything, and their groceries wouldn’t arrive for four more days.

I pulled on a pair of jeans, and placed many of the items so generously lavished upon me into a paper bag. After carefully stacking yogurt, eggs, bread, bananas, and a package of spinach, I stepped out into the misting rain. One needed a prescription, which I agreed to pick up.

A third friend had accepted my offer of supplies and met me out front of the Van Leeuwen Ice Cream Shop, its interior dark and door locked. I placed the bag on a dry patch of sidewalk, then backed away so she could pick it up. We walked together for five blocks on opposite edges of the sidewalk, occasionally dodging other pedestrians.

The negotiation of space is infuriating on this island at the best of times. Now, there is a tinge of anxiety layered in when one approaches a space narrowed by scaffolding or a dirt patch intended for trees and foliage. The pause and brief eye contact, the gesture allowing one to go first, has become commonplace, where formerly the more aggressive walker would simply speed up, daring the other pedestrian to a silent game of chicken. Now, only the most hardened New Yorkers opt for this method. The rest of us choose deference in the face of a potentially contaminating interaction.

After a few blocks, my friend and I went our separate ways. I noticed the sounds of birds chirping in the absence of constant traffic. I supposed the birds had always been there, their voices buried beneath the din of horns, engines, and sirens.

I walked into CVS and stood on the yellow paper that had been taped to the floor to indicate appropriate spacing in the pharmacy line. The space above the counter was draped in clear plastic and a folding table acted as a barrier to prevent me from getting too close to the pharmacy tech. I wasn’t sure if I was allowed to pick up my friend’s prescription, so I pretended to be her. This became complicated when he did not see the medicine in the system and began asking questions. Have you ever gotten a prescription filled here, and, Is it under a different name, followed by, Is this the correct address?

Ambivalent as to whether to persist in my small con or come clean, I said that I’d figure it out and come back, thanked him, and left.

I took the elevator up to the appropriate floor, walked down the hall, set the groceries at the door, knocked, then quickly moved to the end of the hallway. I texted them a short message, “Clear,” and they emerged into the doorway.

I’d seen their faces on a screen several times, but experiencing them in three dimensions, albeit at a distance of twelve feet, tears filled my eyes. We gave updates, as many updates as one has when spending every moment indoors. Exchanging bits of news, saying what we’d heard from friends and family, passing familiar banter back and forth, I felt the warmth of hearing their voices undistorted by a computer microphone.

I felt the tug to stand in that hallway in the presence of these two humans for the rest of the day. But they needed rest and I needed to finish my errands. After a series of air hugs, I pulled myself away and walked back out into the mist.

I wandered back to my apartment, taking my time. Though the uninviting weather made any errand less essential, delivery workers zoomed up and down the streets with their insulated bags and motorized bikes. There was a line of brave souls outside Whole Foods, awaiting their turn inside. Signs had been posted in the window stating limits on how many pieces of certain items were allowed per trip. Eight frozen meals, 4 packs of toilet paper, etc. The line spread itself down the block, people leaving more distance than my last trip past only four days prior.

I walked into my apartment, dropping everything at the door, removing my shoes, then stepping into my bathroom to wash my hands. I internally mapped out the rest of my day as I scrubbed, filling the emptiness of my time with tasks and recreation. I spent the rest of the day cleaning my baseboards and vacuum, composing a jingle for my Instagram TV series, and FaceTiming friends. I cooked dinner and cleaned the dishes immediately after eating, a ritual I found an excuse to avoid in normal life.

I settled onto my couch, the absence of another physical presence filled with Restaurants on the Edge, my latest Netflix show. I nervously pondered the next day--Sunday, my day of rest, considering what feelings might pop up in the place of structured tasks and achievement.

I pushed the thought from my mind as I watched the team make over a tiki-themed restaurant on a small Canadian island. Three specialists, a designer, a chef, and a business expert, help Coconut Joe’s return from the brink of collapse. I teared up with the owner, a man who had done everything for himself and taken care of everyone else for his whole life, a man who had, at last, been taken care of.

Turning off the TV, I brushed my teeth and got into bed, two plants precariously placed on the window ledge and a voluminous aloe plant atop my dresser. After reading for a bit, I turned off my light and counted my breaths as I listened to the absence of noise from outside. Alone with my thoughts, I wondered what the next day would bring. But I returned to my breath.

My fridge was stocked, my body was working, my friends were within reach. It was enough certainty to settle my mind and lull me, at last, to sleep.