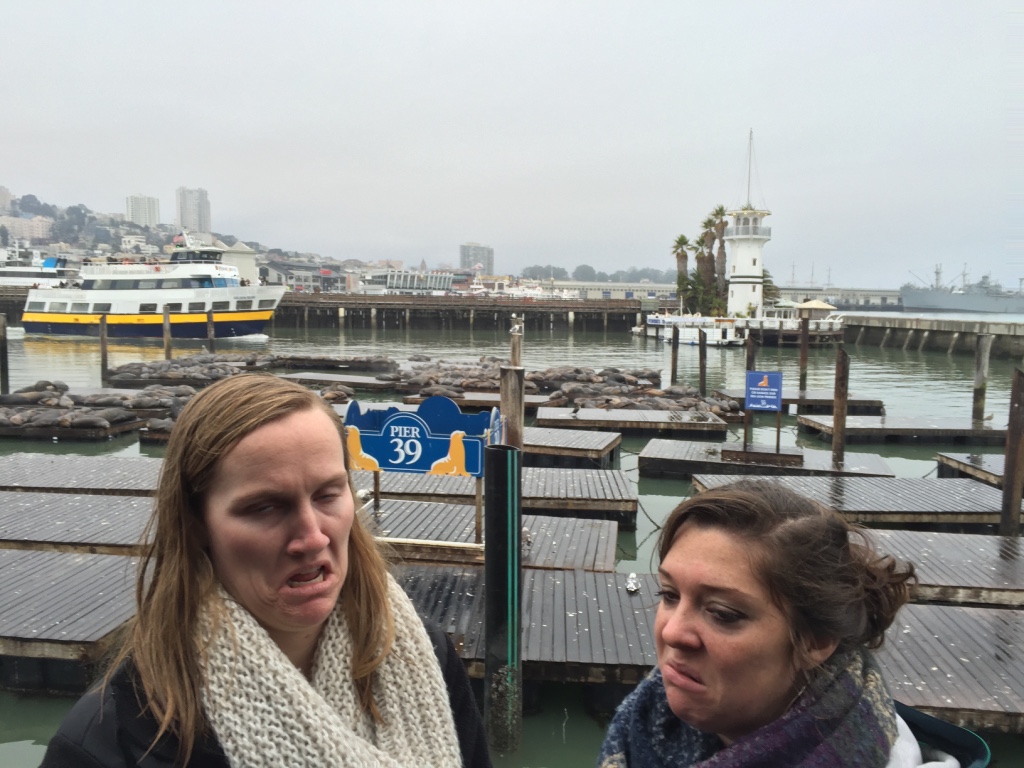 We were riding in the back of a covered pickup truck in Chang Mai when I finally worked up the nerve to tell Sage what had been bugging me. After a week of fretting and praying and consulting other friends, this was the moment, here in the songthaew on our way back from the mall on our day off. In that moment, I was balancing a desire to bring up a sensitive subject with a close friend and the deeply ingrained instinct to never make anyone uncomfortable for any reason. I had noticed a behavior in Sage about which I was concerned. The organization with which we were traveling was big on feedback. Never let anything fester. When you’re living and working closely with a group of humans, you have to air grievances out or your team will quickly turn toxic.

I took a deep breath and said, “Uh, Sage, there’s, uh, something I’ve been, uh, meaning to talk to you about, uh, if now’s an ok time.” She agreed, and listened to a painfully circular, vague description of her behavior, ending with the basic sentiment, “I don’t know though, do what you want.” Because Sage is kind and immeasurably more patient than I am, she thanked me for voicing said concern and said she would think about it.

In my approach, I was afraid of being too blunt, putting Sage on the defensive, and being totally off in my assessment of the situation. Because I was so afraid of her reaction, I was not clear. And so, even though my phrasing and approach was obsessively nice, it might not have actually been kind. In contrast, Sage, though she had no preparation for this encounter, saw how uncomfortable I was and how earnestly, albeit awkwardly, I was trying to be a loving friend, and was kind enough not to use my discomfort to give herself the upper hand in the conversation.

You’ve probably heard that love is kind. But maybe, like me, you have conflated the ideas of “kindness” and “niceness.” The distinction is subtle, but the effects of each can be vastly different. In Kelly Shi’s article for the Markkula Center for Applied Ethics, she writes, “The distinguishing factor seems to lie in the motivation of a person or act.” Both can have a pleasing effect on the other person, but kindness is distinguished by benevolence. Whereas niceness can have a pleasing effect, but is often used to disguise all sorts of nastiness. I have used niceness to mask anger, fear, discomfort, insecurity, and, in the above story, annoyance.

Perhaps it’s my Southern upbringing. Southern ladies are taught to be polite and to put others at ease as if it’s our purpose on this earth. It’s like in the movie Mean Girls, when Regina George goes out her way to tell a girl in the hallway that OMG she loves that skirt, then the moment the girl walks away saying it’s the ugliest skirt she’s ever seen. If we bottle up strong emotions like anger, fear, or jealousy, they’re going to find their way out, or we will have a nervous breakdown. In the film, Regina’s character learns to channel her rage away from passive aggressive compliments and into field hockey.

In confronting Sage on this particular issue, I was nice in that I wanted my words to have an overall pleasing effect on Sage so that I would not have to bear the discomfort of a potentially negative reaction. Instead of putting myself in the vulnerable place of clearly stating my thoughts, I danced around the issue and framed it in a way that I thought she couldn’t possible get mad at me. Ultimately, I was trying to make myself comfortable more than I was seeking the best for my friend.

It’s difficult for me to be honest with myself about my motives. I want to believe the very best of them, and yet I most often find in myself a mixture of motivations. It can be tricky to tell which is steering the ship. On the one hand, maybe I do want the best for my friend. On the other, maybe I’m also annoyed by my friend’s behavior and would prefer it to stop to make myself more comfortable. Then there’s the hyper-analytical part of my brain that fishes for potentially dishonest motives and adds those into the equation, whether they were really a factor or not. In the end, my brain feels like a snow globe with potential motives swirling around, along with the understanding that the real motive might be something I’m not even aware of, a reflexive instinct that I haven’t yet noticed.

In the most famous passage on love, “kind” is listed as its second attribute, right after “patient” (1 Corinthians 13:4). So, I guess it’s important. When I look at stories about Jesus, I notice how nuanced and particularized his expression of kindness seems to be. As much as I would like to learn a formula for kindness, Jesus’ interactions don’t seem to lend themselves to such an algorithm. For one person, he heals their blindness, with another he calls out their pride and hypocrisy, with another he weeps with them in their suffering, with another he has a respectful discussion about theology.

At the end of the day, it would seem that nice is an easy way to mimic kind. It would seem that kindness is something that emanates from deep within us, as opposed to a manufactured version that merely seeks to cover up what we don’t want to admit or express. It’s something that I’m going to have to continually learn and seek to embody, not a list of robotic actions to imitate. Kindness can’t be faked.

Picking up what I'm putting down?

Comment below and let me know what you think! If you're ready to dive in with both feet, head to the "Join the Conversation" page and subscribe to my newsletter. This gets you access to exclusive essays and guides, then moving forward a short bi-weekly message designed to make you laugh and think. Otherwise, feel free to reach out via the contact page, social media (IG: @maryb.safrit), carrier pigeon, smoke signals, whatever floats your boat.

Published by Mary B Safrit in Relationships and Community, Teaching
Tags: What Is Love?