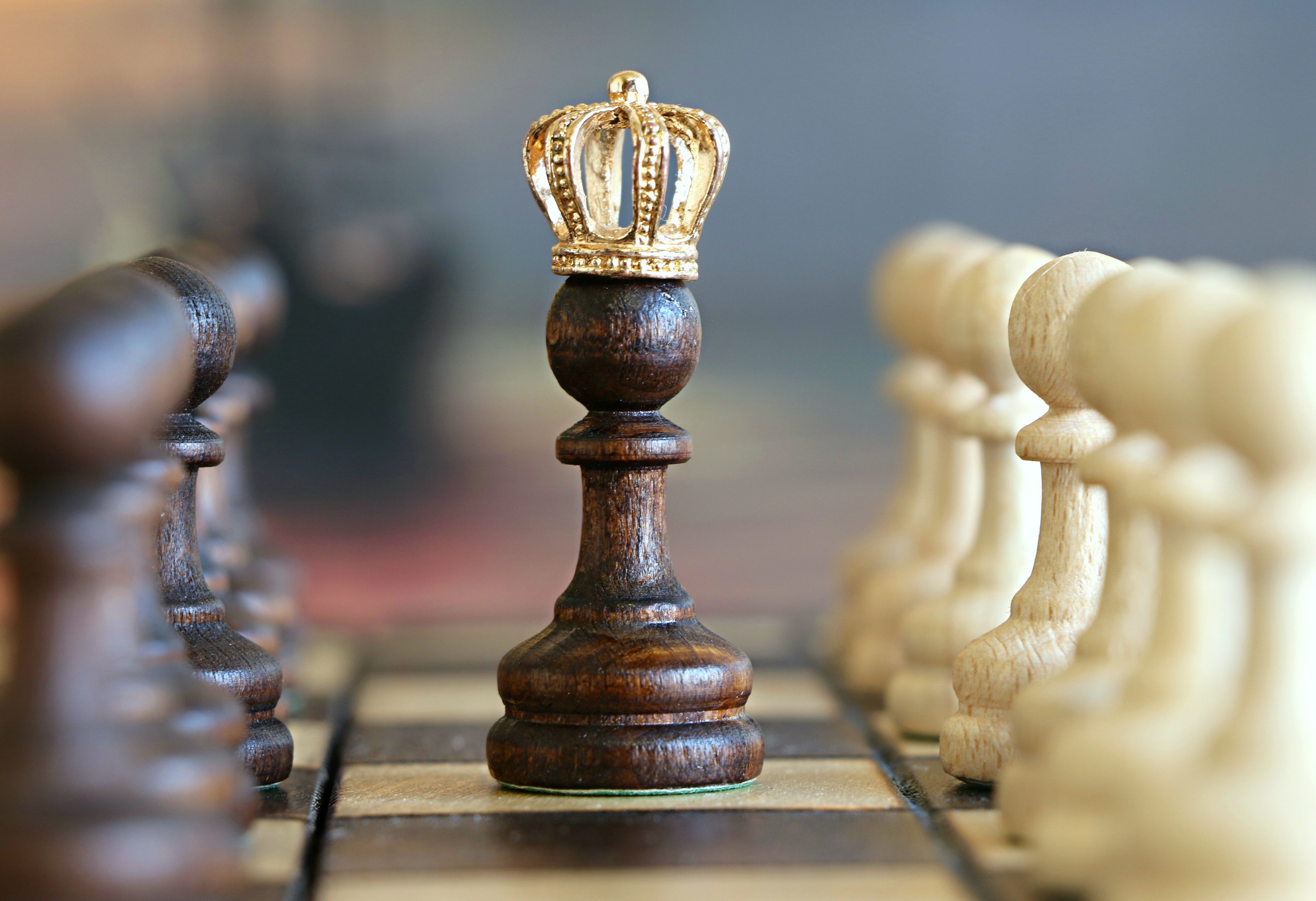 Monday night, I co-hosted a happy hour fundraiser at the restaurant where I used to work. The proceeds were to help fund a friend's mission trip to India. The bar area was packed with friends of friends and mutual acquaintances. As a host, I went around and talked to anyone who was standing alone or who had arrived recently... "Who do you know?", "Any questions about the menu?"

One guest looked perplexed, so I asked him the usual questions; we had some banter. I don't want to brag, but I'm basically an expert at talking to attractive dudes (This is a lie; I am not). I pointed to the bar and said, "See that guy? He's my work husband. His name is Malcolm, and he will take great care of you."

Attractive dude, "Work husband, huh? Do you have an actual husband?"

AD, "Well, won't you have to leave your work husband when you get for real married?"

Me, "No... He and I are for life and if I get married, my husband will have to accept that."

We had a couple more interactions as the event wound down. As said attractive dude was about to leave, there was the awkward pause where he was supposed to ask for my number... but instead he said, "I'm sure I'll see you around."

Insert concept one from this brand-new blog series, "Things I Didn't Learn in Youth Group"

Human interaction is, even at the best of times, perplexing. We are all communicating based on a lifetime of assumptions and receiving messages from the other person based on these same assumptions. The other person is doing the same. If I think about this too much, I don't understand how anyone communicates with any semblance of success.

I had just met this dude, who recognized my wrist tattoo as elvish and looked up the obscure OT reference from my shoulder tattoo and made an effort to bring it up in one of our mini-convos of the night.

I don't know if it's because my bar is on the floor or because I have the experience of the average sixth grader in this area, but I thought that meant something.

But maybe he perceived that I am slightly Type A and prefer to interact on my own terms, and expected me to be assertive.

But I thought: I made first contact, it's your turn to make a move. He was, of course, supposed to read my mind and know that.

I don't think there is a one-size-fits-all solution, but it seems like everyone is operating under their own personal set of rules when it comes to cross-gender interactions. I used to think there was one universal set of rules that everyone besides me was privy to. I thought if I could just figure out these rules, I would have a fool-proof map of male-female communication.

There are no rules. It's just a free for all, a melee during which I mostly end up like the Black Knight from Monty Python. I only connect the dots retrospectively and morosely sing "Maybe This Time" from Cabaret alone in my apartment. I'm kidding. You can't sing that song morosely.

Anyways, Richard, if you're out there, I left a business card for you at the restaurant. Just in case.