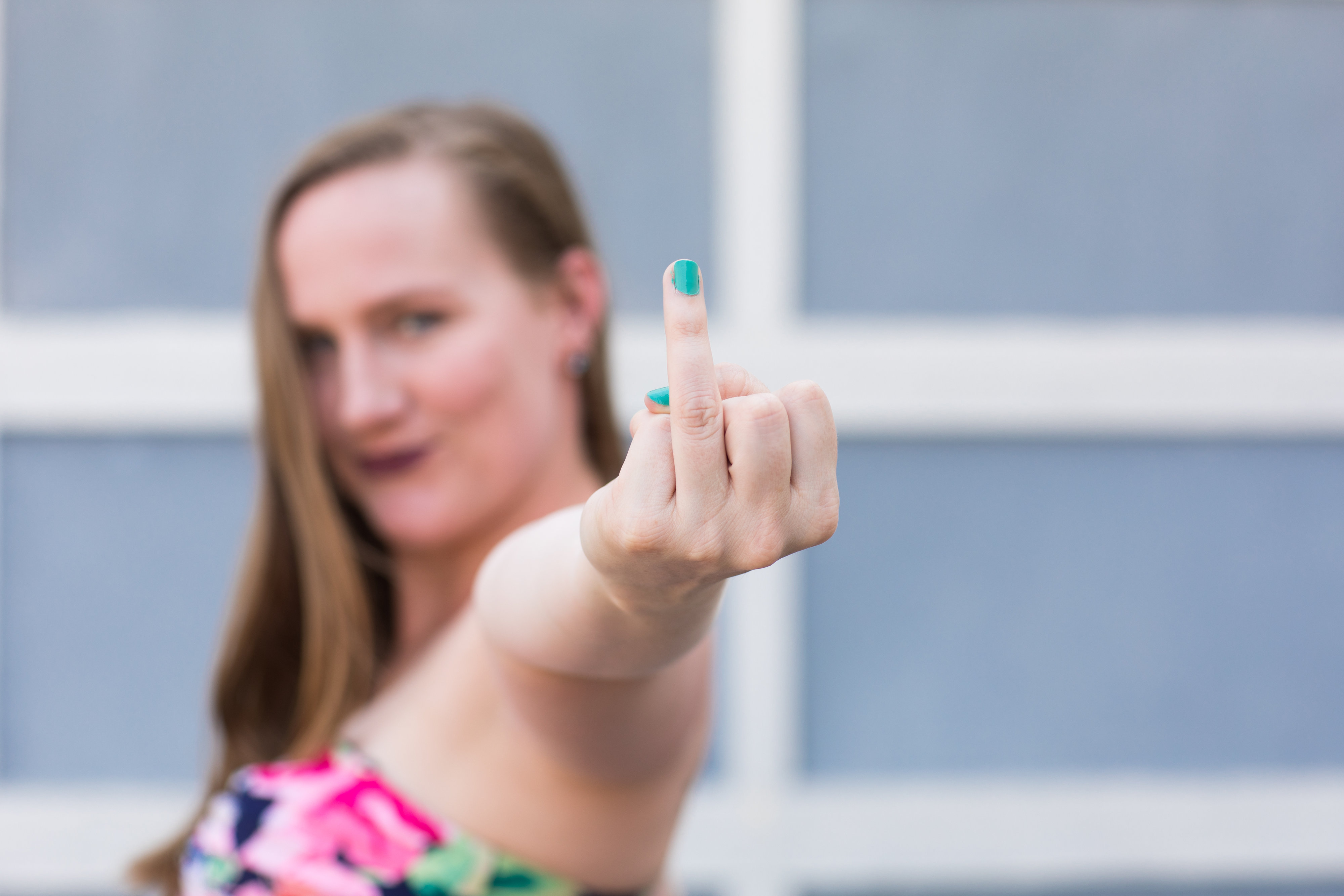 The Hidden Problem of Singleness

“People don’t know what to do with me.”

I was already scribbling notes with a fury when she said this. While interviewing Kat Harris, who also writes for singles, I asked about particular challenges she’s experienced as a single woman in her creative work. The line struck me because it was one that I’d written in the latest iteration of my book introduction months prior. It was also in a piece from Relevant called "Why Are So Many Single Women Leaving the Church?", which a friend sent my way.

In those repeated words, I felt a nudge, an invitation to lean in. And as I considered them, a new question floated to the surface.

I thought about what drove me to write those words. They came out of me as I thought about my experiences as a single woman in both the church and in the broader culture, both in the South and after moving to New York. And this was the phrase that summed up the implicit and explicit, direct and indirect messages I received about myself. As a single woman who does not actively date, an ambitious woman, and a celibate woman, I don’t fully fit anywhere.

And so, as a single Christian woman who lives with both satisfaction and longing, I defy that logic.

The problem of singleness is, I think, that we want it to be one thing. When in reality it is a million things. The “single experience” is as nuanced as the humans living it, and so to talk about one is to talk about the other. They cannot be separated. There are commonalities and there are particularized challenges that arise from not having a romantic life partner. And yet, it might shock many of our married counterparts—as well as some singles—that our lives are filled with meaning and joy as well.

If we approach the “problem” of singleness as one that must be addressed by making all singles un-single as quickly as possible, we have missed the point. If our solution is that singles need to cut themselves off from the painful parts of singleness with the pat answer that “Jesus is enough,” we have also missed something.

The work of unity is not to make everybody the same, but to see our differences as an imperative part of a whole body of Christ. Could it be that the married majority of Christians have something to learn from me about following Jesus, a man who was, lest we forget, also single? How can we expect this growing population to be valued when the vast majority of people making decisions in the vast majority of churches have no concept of the complexities of our lives because they are married? How can we single women in particular be seen and valued when our lack of a husband can, at worst, render us an ostensible “threat” to married, male leaders?

How can those of us gifted with leadership lead, and the teachers teach, and the preachers preach, when marriedness is equated with spiritual maturity and singleness with spiritual deficiency? And how can we even have an honest conversation about these things when so many cannot be honest about their own blinddspots? In her article for Christianity Today, Holly Stallcup writes, “Christians cannot begin to learn to show up for the single people among them until they learn to see.”

My friends, we are thinking about this “problem” all wrong. Singleness is not the problem. The problem is the number of singles who feel undervalued, underrepresented, and invisible in the church. It is not a problem that can be addressed by quick fixes and easy answers. Trustworthiness and steadfastness take time to demonstrate and cultivate. And the solution starts with each of us.

Since moving to New York, and now attending a church that is roughly 50% single, I’m seeing this in action, and I’m seeing the work it takes on both ends. I have a tendency to expect people to read my mind and know what I want; couples and families can have a tendency to be insular. But I am also seeing how deeply beneficial it is to the health of the body when it is done well.

But there is still room for growth. We’re talking about a cultural shift, and those are never easy, particularly within an institution. But the good news about culture is that we get to make it. We each get to buy in and determine what the culture will be. We have the guidance of Scripture. We have the Holy Spirit working in and through us to extend grace to one another as we are collectively, communally transformed from one degree of glory to another.

For the singles having their dating app profiles ogled over by married friends like they are something alien, the ones who ultimately leave the church because it is clearly communicated that they have no place in it, the ones who have not been able to name their particular struggles, and the ones who cannot see the joy, we have to do better. If we want to build a church freed from the crushing idolatry of marriage, we have to start seeing singles as those who have already been made whole in Christ, as essential members of the body who have valuable gifts to contribute to the work of the Kingdom of God.

If we feel a compulsion to make assumptions about each other based on generic labels like “single” and “married,” let’s choose to be curious and compassionate instead. If we want to ask, “Why are you single,” let’s instead ask, “Will you tell me one thing that’s hard about your life right now, and one thing that’s great?” Let’s treat each other with the enormous value we have been given in Christ, and as those who bear the image of God. Let’s be the church, as it was intended to be.

Published by Mary B Safrit in Singleness, Teaching