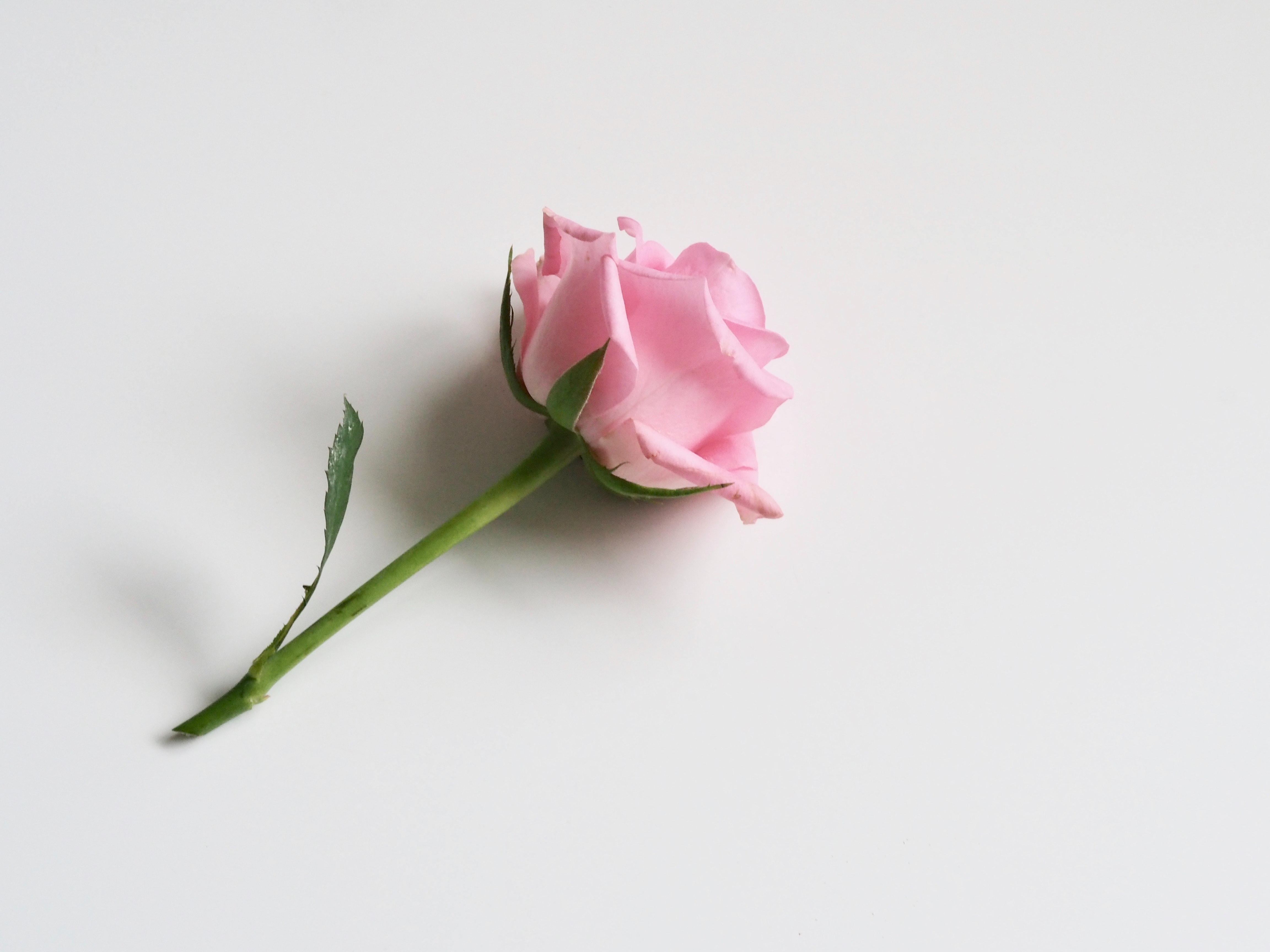 The Parable of the Crush

Perhaps some of you were gifted with the social skill known as “flirting.” When the charisma fairy was sprinkling that down the line, she seems to have skipped this slightly feral farm-child.

Spring semester of my Freshman year, I broke up with my boyfriend of two and a half years. Early fall of my sophomore year, I learned that he was officially dating someone else. This gutted me, and left me more than a little gun shy. Yes, I was sad about the rejection and felt replaced by a new, improved, more Southern Baptist model. But the thing that cast a ripple effect over my dating life for years to come was how completely wrong I had been. I thought that come hell or high water, he and I were destined to be together forever and ever amen. ‘Twasn’t the case.

Spring of my sophomore year, I had developed what one might call a crush on this guy. We’ll call him Jeremy. He and I had conversed all of once, but he had a quiet confidence that I was drawn to. In spite of my complete lack of trust in my instincts, I reasoned, It couldn’t hurt to get to know him. And so I began strategizing. I knew that Jeremy frequented parties thrown by these four dudes that lived in a house off campus. Therefore, I deduced that my best chance of winning Jeremy over was in the fun, casual atmosphere of one of these gatherings.

As I pondered the best way to approach Jeremy and win him over with my utter lack of feminine wiles, I considered asking my roommates for support. I did not, however, want to admit to them that I was interested in this guy. Every time I considered being totally honest with them, I got a squirmy feeling in my gut. I worried,What if they think I'm dumb for thinking a guy like that would ever be interested in me? But I still didn't want to walk into this party solo. I told my friends that I felt like it would be a good idea to make some guy friends, and Jeremy just happened to be one of those dudes. This was just accurate enough to get the support I wanted from my friends without the vulnerability of admitting my true motives. Nailed it.

I talked one of my roommates into going to this party with me. The night of the party, we got ready together then walked the ten minutes from our dorm room to this house.

I strode in with my roommate and my carefully crafted I don’t care, but in like a fun way attitude. Though I immediately noticed Jeremy, I did not go over to speak to him. My roommate and I meandered through the party for the better part of an hour. I introduced her to the people I knew, and we danced for a bit. Though I was acutely aware of where Jeremy was at almost any given minute, I wanted my approach to be organic. You know, a natural moment where we happened to catch each other’s eye, then I’d wave and sidle on over there with a casual, “Oh hey, Jeremy, I didn’t know you were here! How’s it going?”

Around 11pm, my roommate and I decided it was time to leave and go to sleep. All this time, I had played hard to get in the sense of pretending like I had everything better to do than acknowledge Jeremy’s existence. This strategy was so effective that Jeremy seemed to have no idea I was there. He was sitting on the couch, conversing with the girl he came to the party with. I was torn between wanting to talk to him, and wanting to bury myself in a cauldron of Mac N Cheese and never come out. But I knew that if I left without at least making an attempt, I would feel like I’d failed in my mission at that party. In a panicked moment as my roommate and I were about to walk out the front door, I turned around, stared at Jeremy until I caught his eye, waved, then all but sprinted out the door.

As we walked back to our dorm room, I assessed my performance at the party. Why was it that, in spite of my mental preparation and strategizing, I couldn't bring myself to talk to Jeremy? I talked to people all the time. Why was it that my instinct in this situation was to attempt to get his attention by completely ignoring him? In what world would something like that actually work?

I turned these questions over in my mind, berating myself for giving into fear, for being too awkward to know what to do in this social situation, and for all I hadn't done. As I got into bed and waited for my brain to wear itself out, I found myself at an impasse. I wanted to improve in this area, but I didn't want to admit how insecure and inadequate I felt. That day, the latter desire was stronger. As sleep overtook me, I thought, Maybe one day I'll be ready to deal with this. But it wasn't today.

Published by Mary B Safrit in Parables, Relationships and Community
Tags: Parables of a Single Christian