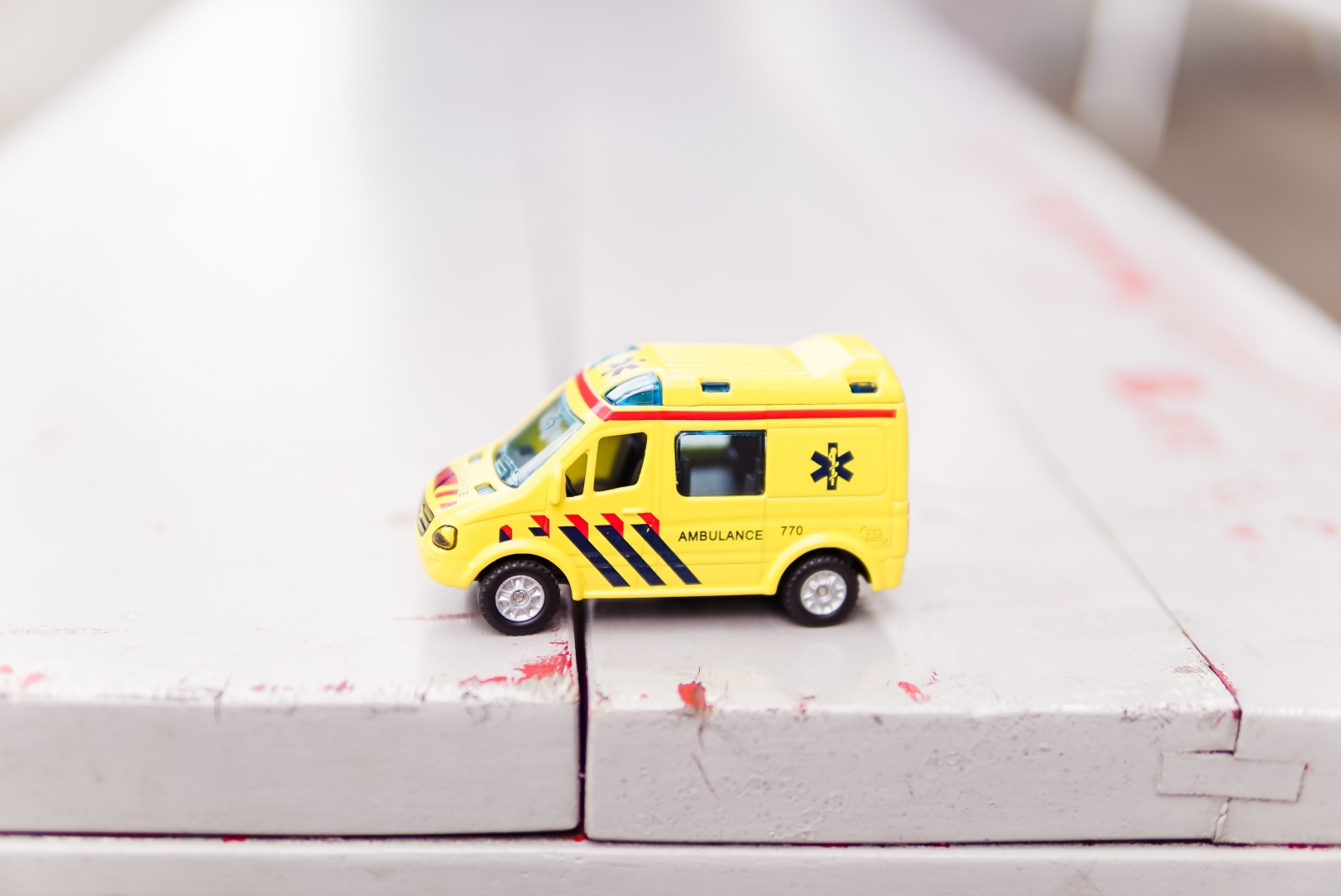 The Parable of the Cyst

I woke suddenly to the sensation of stabbing pain in my abdomen. As I gained consciousness, I blearily checked my phone. Two in the morning. I took a deep breath, then another. Ok, I thought, here we go again.

The semester before I officially started grad school, I was taking some classes at UNC Greensboro, where I would earn my Masters degree a few years later. I came home virtually every weekend to assist leading the Youth Group at my home church. With so much back and forth, things occasionally fell through the cracks. It was generally harmless stuff like forgetting a notebook for class or clean socks. But one week, I forgot to refill my birth control prescription at my hometown pharmacy. I would only be short by a few days, so I figured it was probably fine. I decided that I didn’t need to go through the trouble of getting it filled at a pharmacy in Greensboro.

I wasn't on birth control for the “fun reason,” as my sexually active friends have put it . I’ve suffered from ovarian cysts since around age fourteen, the pain from which got progressively worse over the years. At eighteen, I had a series of incidents where I vomited twice, and finally passed out on the floor of my bathroom from the pain. After that, I went on birth control to manage the situation.

It only took two days off the pill for a cyst to develop, jolting me awake with the familiar pain. I stumbled through my ritual--heating pad, Ibuprofen, deep breathing. But after 30 minutes, the pain was not subsiding like it should. I remembered vaguely from my last bout with a bad cyst that persistent pain could mean it had ruptured or become twisted. I could ride it out and hope it wasn’t serious, or I could see a doctor. At 2:30 in the morning, an ER was my only option for medical care.

If I chose to go to the hospital, I needed to figure out how to get there. I had zero friends at school because I was gone every weekend. It felt dramatic to call an ambulance, and also did not want to pay for an ambulance ride. I knew my parents would help cover the cost if I asked, but it was the principle of the thing that took it off the table. Pain Brain concluded that my best option was to drive myself. So that’s what I did.*

I breathed deeply and gripped my steering wheel with white knuckles as I struggled to abide by the speed limit. It was a ten minute drive to the hospital. The streets were mercifully empty, but every stoplight felt like a personal attack. I parked and stumbled into the ER. I gasped my way through my insurance information and medical history with the triage nurse, tears falling down my cheeks as I fought to keep myself from tearing her head off for making me sit there and talk.

It was hours before I was seen. By then the pain had ebbed into a dull ache. After the Nurse Practitioner assured me I was in no imminent danger, she suggested I go to the women’s hospital to see a specialist if the cyst didn’t resolve itself.

I drove home and fell into bed, getting a couple hours of sleep before my class the next day. I called my hometown pharmacy to have my prescription sent to a CVS in Greensboro. As I made my way to class, I nervously hoped that the little pink pill would solve everything.

2am like clockwork, I was back on the cool floor of my bathroom hoping the ibuprofen would kick in this time. It did not, though I took the maximum allowed amount. Having the previous night as reference, I figured I just had to wait for it to pass in a few hours. If the alternative was paying an astronomical fee to sit in a hospital only to be given the equivalent of a shrugging “sucks to suck,” I turned on some music and focused on my breath.

The next day I made an appointment at the women’s hospital, and was ushered back within a matter of minutes. The doctor listened to my plight sympathetically and then ran through my options. She suggested my best course was to take two birth control pills for a couple of days until I was caught up on the days I had missed, then offered to give me a shot for the pain. She explained that it would last 24 hours, so I shouldn’t have any trouble that night.

She was incorrect on that front, but it was at least my last night of the 2-5am pain party.

I drove back to my hometown a day early that weekend, having scheduled an appointment with my regular doctor. As I drove the four hours on the rural North Carolina interstates and highways, I vaguely considered alternative ways I could have handled the situation. In that moment, I didn’t remember that I had a friend from college, a few family friends, and an uncle who all lived in the area. Would I have called them if I had remembered? Wracked with pain at 2:30 in the morning, I wanted to ask for help from someone. But I didn’t want to wake anyone up or inconvenience them. I also did not want to be seen in that state. As I pulled into the familiar parking lot at my doctor’s office, the possibilities of all I should have done swirled around my head.

I got out of the car, and made up my mind. The solution that rose to the surface of the flurry of thoughts and fears was elegant in its simplicity. I’d never forget my prescription again. And if I did, I’d take the time to preemptively get it sent to a closer pharmacy. I breathed out, resolved, and walked into the waiting room.

*This was not a good decision. While it worked out, it was only because my situation was not as dire as I thought. There was, however, a reasonable risk of me passing out or getting in an accident due to impared faculties. If you have a medical emergency, please call 911.