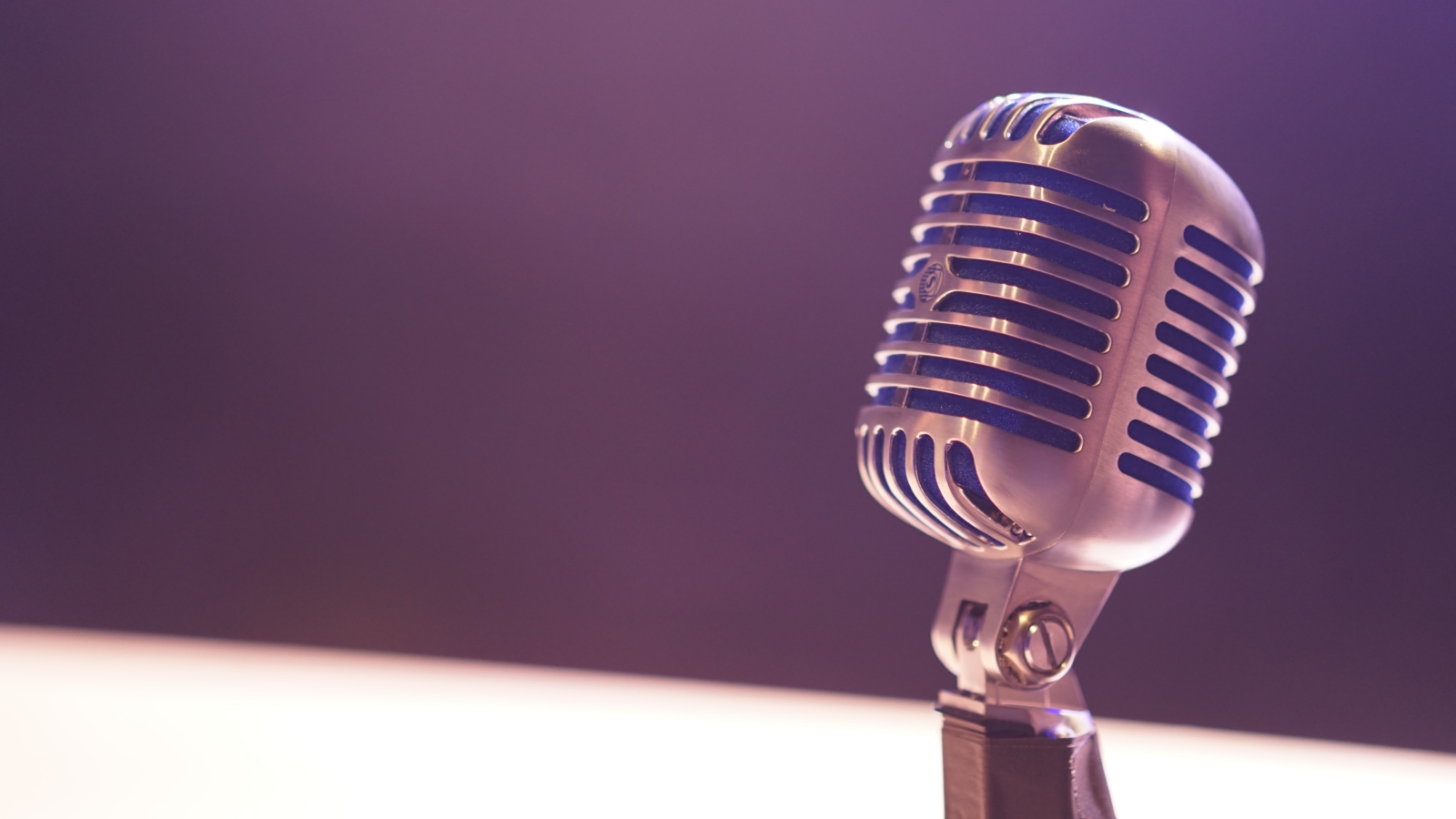 The Parable of the Singer

I stood outside the door, fifteen minutes early and ambivalent as to my next step. It was my first lesson at this big name studio. Was there a waiting room situation behind the door, or did I risk walking straight into the middle of someone else’s lesson? I received no clues as I pressed my ear to the sound-proofed door. Worried that the rattling could disrupt the artistry unfolding inside, I was too nervous to even check the handle. It was safer to wait in the hallway until the exact moment my lesson was scheduled to begin.

A month before moving to New York, I was waiting tables in my sleepy seaside hometown. It was towards the end of an unremarkable shift. I had gotten one of the last tables before we stopped seating, two gentlemen around my parents’ age. They were the type of table I dreaded most--chatty. Ok, condescending dudes who said, “Why don’t you get me another beer, sweetheart” were worse. But chatty was up there.

They each ordered burgers and settled in for a leisurely meal, oblivious to the near empty restaurant around them. Like many of our customers, they were on vacation. Time moves more slowly in Beaufort, even more so for tourists.

The ordering process was punctuated by personal questions. Who was I? What was I doing in Beaufort? How long had I lived there? Did I like it? Against all odds, I was in a cooperative mood, though I mentally tracked how each exchange would prolong my side work, and thus the hour of my departure. I told them that I’d lived in Beaufort my whole life, but that I was about to move to New York.

I replied, “Sort of. You see, I’m a singer, so I’m moving up there to audition and whatnot.”

“Yep,” I said, bracing for the inevitable request that I sing for them immediately.

“You know,” he commented, “I know a voice teacher in the city. We went to college together, but we’ve kept in touch. Would you like her contact info?”

I said that would be great. Most people, upon hearing I was moving to the city, stated some connection or connection of a connection to someone living somewhere in the greater New York area. I  envisioned an older lady ushering hopeful students in and out of her cramped, musty apartment. In my head, she was chain smoking, though this defied all logic

I returned to the kitchen to check on their food and hastily begin transferring the condiments from their current containers to fresh ones. The chef placed their burgers under the heat lamps, and I loaded the plate with the appropriate accoutrements--1 oz ramekin mustard and mayonnaise and a 2 oz ramekin of ketchup.

When I dropped off their food, the man with the NYC connection said that this teacher was pretty well known, and her studio was probably competitive. He’d be happy to be a reference for me. But in order to do so in good conscience, he’d have to hear me sing a bit. In spite of the fact that I already had a voice teacher lined up a short bus ride outside the city, in spite of the fact that I would rather improvise a song buck naked on the Metropolitan Opera stage than sing at any restaurant job, I said alright. But I’d have to think about what to sing.

I went back to the kitchen and considered my options. I studied opera, but was also interested in doing musical theater. As I scraped mayonnaise into a clean container,  I chose eight bars each from an aria and a song. After dropping the dirty containers at the dish pit, I walked out to the table. I glanced around before crouching down and singing the opening lines of “Quel guardo il cavaliere” from Don Pasquale, and “Popular” from Wicked as quietly as possible and wishing that Jesus would just take me up to heaven right then and there.

I sang even as I felt my face reach lobster status and my armpits release a deluge of sweat. I sang because some instinct inside of me, one I had never felt before, said I should make this one exception. As I concluded my uncomfortable serenade, both men applauded. The one other table in the restaurant remained quiet, which induced a brief moment of indignation.

I allowed a brief smile and a melodramatic bow before pulling out my notepad and asking the man for the teacher’s contact information. I didn’t know if I would ever use it, or if it was even a real email address. I raised my eyebrow as I considered the “@icloud.com” I’d scribbled down. I thanked the man and left to print their separate checks. They each left an average tip.

After a year of auditions and monthly commutes to New Jersey for voice lessons, I reflected on my situation. I had, by that point, fully transitioned from opera to musical theater. Each presented its own challenges and pressures. With opera, I was doomed to pay my dues until my voice fully matured around 35, and by that I mean pay for auditions for gigs and programs that were at best low-paying and at worst, I had to pay for. With musical theater, it was difficult to even be seen for a ten second cattle call with 200 women auditioning for 2 parts. I had to come to terms with a reality any creative knows well. Talent and time do not guarantee success.

I began to ask myself how I defined success. When I realized that I might not want to sing the same music eight times a week and give up any semblance of a life outside of the theater, My remaining motivation evaporated. I no longer practiced, because every time I tried the voice of everything I should be doing drowned out any concentration I could muster. I no longer traveled to New Jersey for lessons, nor did I even open the emails detailing upcoming auditions.

I didn’t sing for seven months. I couldn’t remember the point of it, nor the last time I’d truly enjoyed singing.

On an unremarkable day, staring guiltily at my piano, I remembered the man and the little slip of paper that was sitting in my wallet. I retrieved it and absentmindedly googled the name of the teacher. My search resulted in pages of articles and videos about this woman, who had worked with some of the biggest names in Broadway and some film. I listened to her describe her background of classical singing and how she came to a similar moment that I had. She developed a holistic method, which she now taught at her studio.

I opened my laptop and typed an email. After asking a friend to proofread, I hit send. The teacher didn’t respond personally, but the studio manager did, and offered to set me up with one of the other teachers. The main teacher wasn’t accepting new students, as she was personally overseeing the casts of two different Broadway shows. I graciously accepted, and she sent me the details.

I knocked timidly before entering what turned out to be a waiting room. My teacher walked out of the studio moments later and greeted me warmly. She invited me in and asked me to sit on the couch. “So, what are your goals?” she asked.

I pondered for a moment. Ten years of doing all the right things and following the prescribed path had only led to burn out. After all this time, what did I want?

I said, “I’d like to enjoy singing again. I have ten years of study under my belt. I know how to sing. But that whole time, I was always trying to sing like somebody else, like I was imitating what I thought good singing was. Basically, I want to start over and see what my voice actually wants to do.”

She nodded and said, “Alright, let’s get to work.”

Published by Mary B Safrit in Parables, The Creative Life
Tags: Parables of a Single Christian