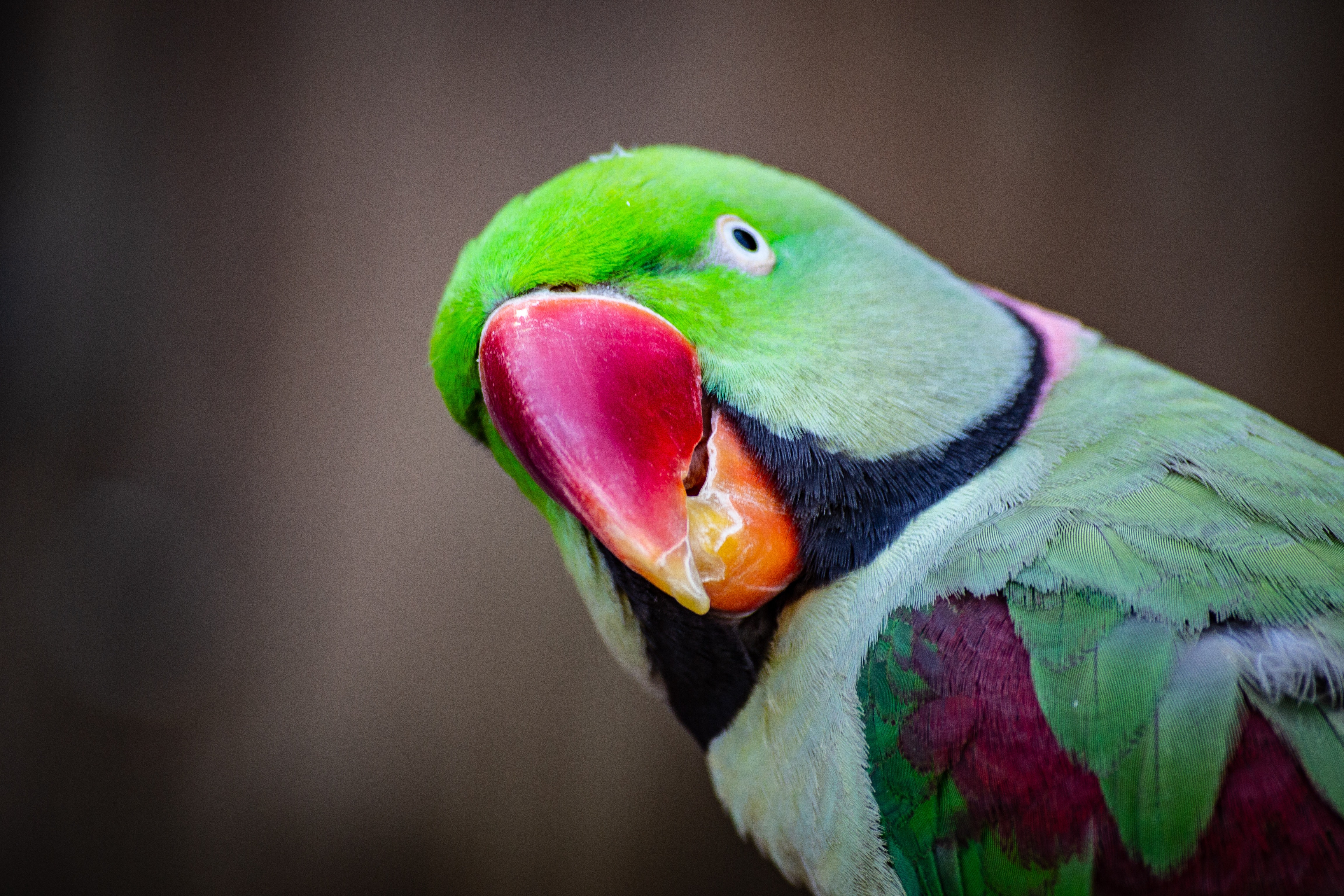 Week 5: How to Evade the Creepers

If you are a woman, you know too well that the words, “No, thank you,” coming out of your mouth have little to no effect on a certain sort of man. These men come up to you in a bar, or on the train, or in a restaurant, or at the gym, or on the street, or in the laundry mat- ok, literally anywhere- and attempt to force you into engaging with them.

When you say no, they do not respectfully leave you in peace, they might start, in a bar, grinding up on you anyways, or persist in trying to convince you you’re making a big mistake, or call you any number of unpleasant things.

Here are some effective ways to get them to fork off. If one doesn’t work, just keep on trucking down the list. If nothing on the list works, feel free to pull out that pepper spray you definitely don’t carry around, because it’s against law in many states (insert eye roll).

AUTHOR’S NOTE: If you feel you are in danger, speak to the bartender, or someone in management, or call the police. This advice is satirical in order to make a point about what it’s like to be a woman in public. Do not engage with someone who you genuinely believe wishes to harm you.

2. Ask him how he feels about President Trump. Disagree with whatever he says.

3. Demonstrate that you are better than he is at something he loves.

4. Imply that you are smarter than he is.

5. Laugh maniacally with crazy eyes at his terrible jokes. Pee your pants if you need to really sell this one.

7. Hock a loogie (you’re going to want to get a decent amount of phlegm), spit it into your cocktail, swirl it with your straw, continue drinking.

8. Fart/burp, then waft it toward him

11. Pick your nose, inspect the contents, then wipe it on the bar.

12. Drop words like “bro,” “dude,” or “man” when referring to him, or generally imply a lack of femininity.

13. Cut off a chunk of your own hair, present it to him on bended knee, and pledge your undying allegiance to only him

14. Talk about marriage and/or how much you want kids

15. Talk about your hopes and dreams.

16. Engage in an open discussion about mental illness or the mass incarceration of minorities

17. When he inevitably asks you to come back to his place or to the closest graveyard, pull out a butter knife and ask him to swear a blood oath first.

18. Humanize yourself in any way.

20. Talk about how much you liked the latest thoughtful film with a female lead.

21. Talk about your period

22. Start crying about the state of the third world.

23. Talk about your latest bowel movement, include a diagram to sell this one. If you want to take it to the next level, show him a picture of said bowel movement, commenting on the color and texture.

25. Challenge him to any sort of competition by assuming a gorilla-like posture, growling, exposing your lower teeth and flexing your muscles.

26. Try to recruit him for your cult/militia

27. Pull a custom sweater made of human hair out of your purse as a gift for your new lover.

29. Imitate ANY of Kristen Wiig’s SNL characters (Most of Kate McKinnon’s will work, too)