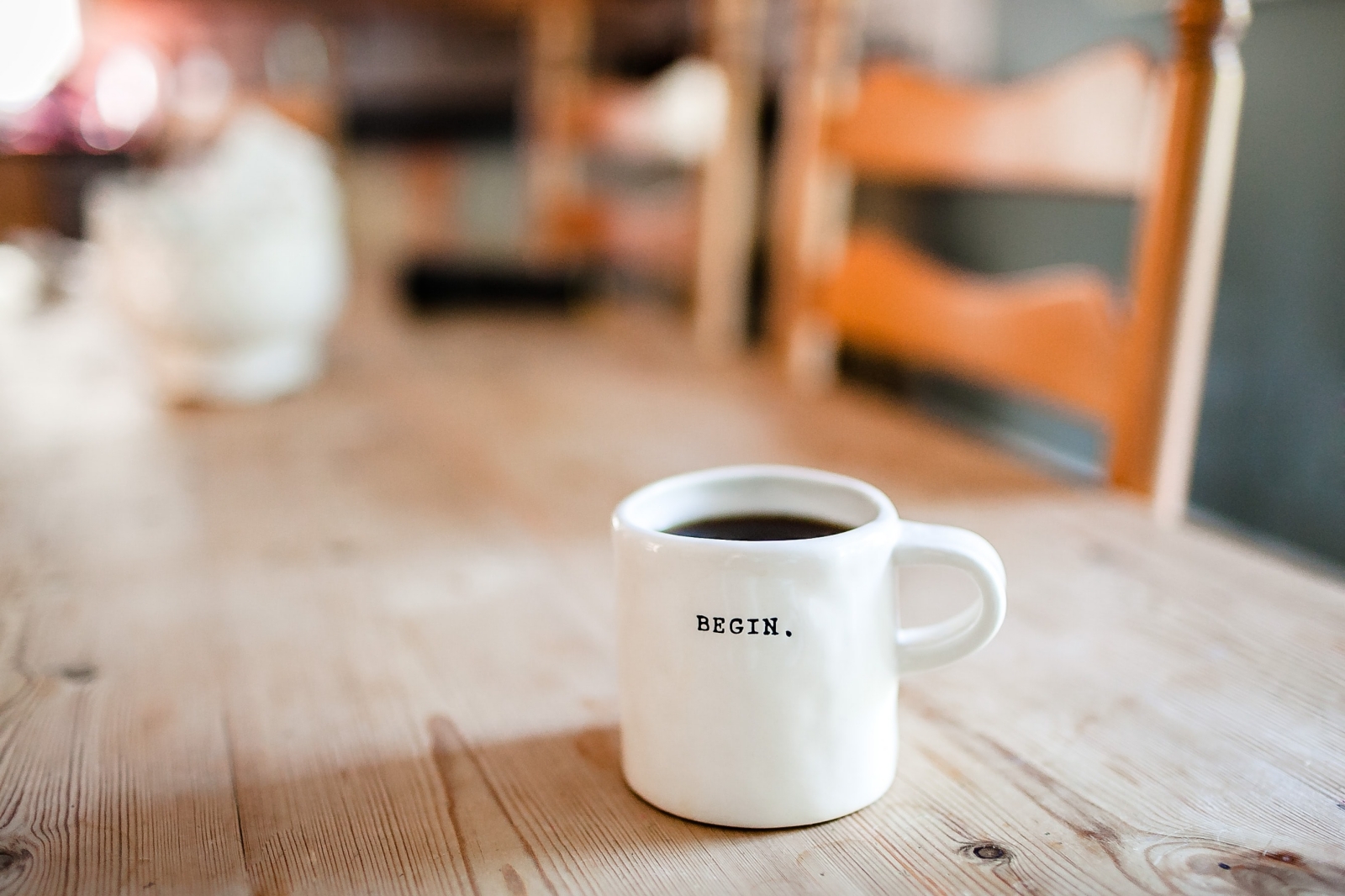 What Is a Single Christian Creative?

Perhaps you’ve never heard the term “single Christian creative” before, so you’re not exactly sure if it describes you. Let me break it down.

Single- a whole human person who happens to not be married

Christian- a person who follows Jesus

Creative- a person who makes things

If each of those things is true for you, then you are a single Christian creative.

Back in March, I decided to tag the word “creative” onto the label of who I write for. Writing for “single Christians” seemed to imply that I write about dating. You should know up front that I do not, though we need to talk about it as a church, and there are people who are talking about it well.

Simply put, it felt disingenuous to write something I wasn’t living. Though I have thoughts about dating best practices, your girl doesn’t date much, and so those are not practices that I’m living out. Not that writing about something means you have to do that thing perfectly. I’m saying that’s not my lane, and it might not be yours either.

Maybe you’re a single Christian who, like me, doesn’t date much, but is really connected with your calling. That is a fulfilling thing in your life, whereas thinking about dating can send you into an anxiety spiral about all the things that you aren’t doing. Perhaps every once in a while you meet someone you’re interested in, and you think, Oh, right, flirting... how does one do that? But otherwise, you aren’t actively dating. Though you have moments of longing and loneliness, you’re doing your own thing for now.

“Single” isn’t really a word you gravitate toward as a primary identifier, but it is one fact among many that describes your reality. Perhaps you know there can be negative connotations to that word, and all that baggage does not feel like a good place to hang your hat. But saying you’re single can feel like defining your life by a relationship you do not have. And there is a frustration in that feeling of being externally defined  by the person you’re standing next to (a spouse) or the empty space (single). And so owning the part of ourselves that is single can feel like seeing ourselves as less than whole, because we experience that to be the perception.

Sometimes, you just want to be a person.

I started to use this phrasing because in my own struggles and joys as someone who is single, I wanted my life to be about more than my relationship status. And yet I couldn’t completely abandon the moniker, because I saw in my own life and the lives of my friends and podcast guests that our relationship status doesn’t just affect the romantic relational part of our lives. Just like marriage will affect the way a person makes decisions and what decisions are made, being single affects our decisions in the same way-how we spend our money and time, how we set boundaries on our work, what food we are able to buy, who we spend our time with.

And so, there is this tension that we live with. We might not like identifying with the word “single,” and yet it affects our reality in both positive and challenging ways, including the way we are viewed and the way we view ourselves.

It felt like, as a non-married person in the church, I was on some alternate path from the ideal one. Adding being a creative on top of that, there was a similar feeling of displacement. Maybe you’ve felt that too, particularly if you don’t create what would be deemed “Christian work,” like praise music or Christian nonfiction. Maybe you’ve given up on the church altogether.

I found myself drawn to the intersection of these two experiences that can be particularly lonely, and filled with rejection and uncertainty, and it lit a fire in me. Because when I thought about the people I know, have worked with, and interviewed, I also saw promise and potential.

I started to believe that, with a well timed yes, some support and specific guidance, single Christian creatives have the potential to radically impact the church, culture, and the world. Not necessarily by doing big, dramatic things, but by faithfully saying yes to the next small step in front of them. I started to see that the beliefs many of us have internalized about ourselves and our role in the church and the world is built on a faulty foundation--that there is one right relationship status for a Christian. And I started figuring out what it would take for a human person to live a full life as a single Christian creative.

Because I believe that everything Jesus did was on purpose, and one of those things was not getting married. I believe that those of us who are single live out the Gospel in a deeply compelling way, because our sufficiency has to come from Christ. I believe that the church was intended to be a place where our differences are valued as an essential part of understanding the breadth of God’s love. I believe that those of us who are passionate about making things are living out of the image of our intrinsically creative God, whether what we make is overtly Christian or not. I believe that being single doesn’t mean waiting in the wings until we are un-single and are granted the privileges of belonging and credibility that the marriage status would afford us. I believe that, just because we experience a specific type of unmet longing does not mean that is all we experience. I believe God has filled our lives with meaning and purpose. I believe that we singles and creatives uniquely live out of the reality of the right-now and not-yet Kingdom.

While walking my own path, I have experienced the challenges of both the single life and the creative life. I’ve felt the deep need for community, but I didn’t know how to create it. In fact, just thinking about creating it was exhausting because we don’t have a model of what that support system would even look like. Our experience is so normal, it’s hard to picture a better way.

So, if you’re a single Christian creative, you’re in the right place. This space was made for you, and I look forward to continuing to serve you.

If you’re a single Christian creative interested in moving from overwhelmed to empowered in your calling, check out The Creative Refresh, a six week group coaching program designed to help with just that alongside a group of collaborators. Enrollment is open August 11-18.

Published by Mary B Safrit in Singleness, The Creative Life