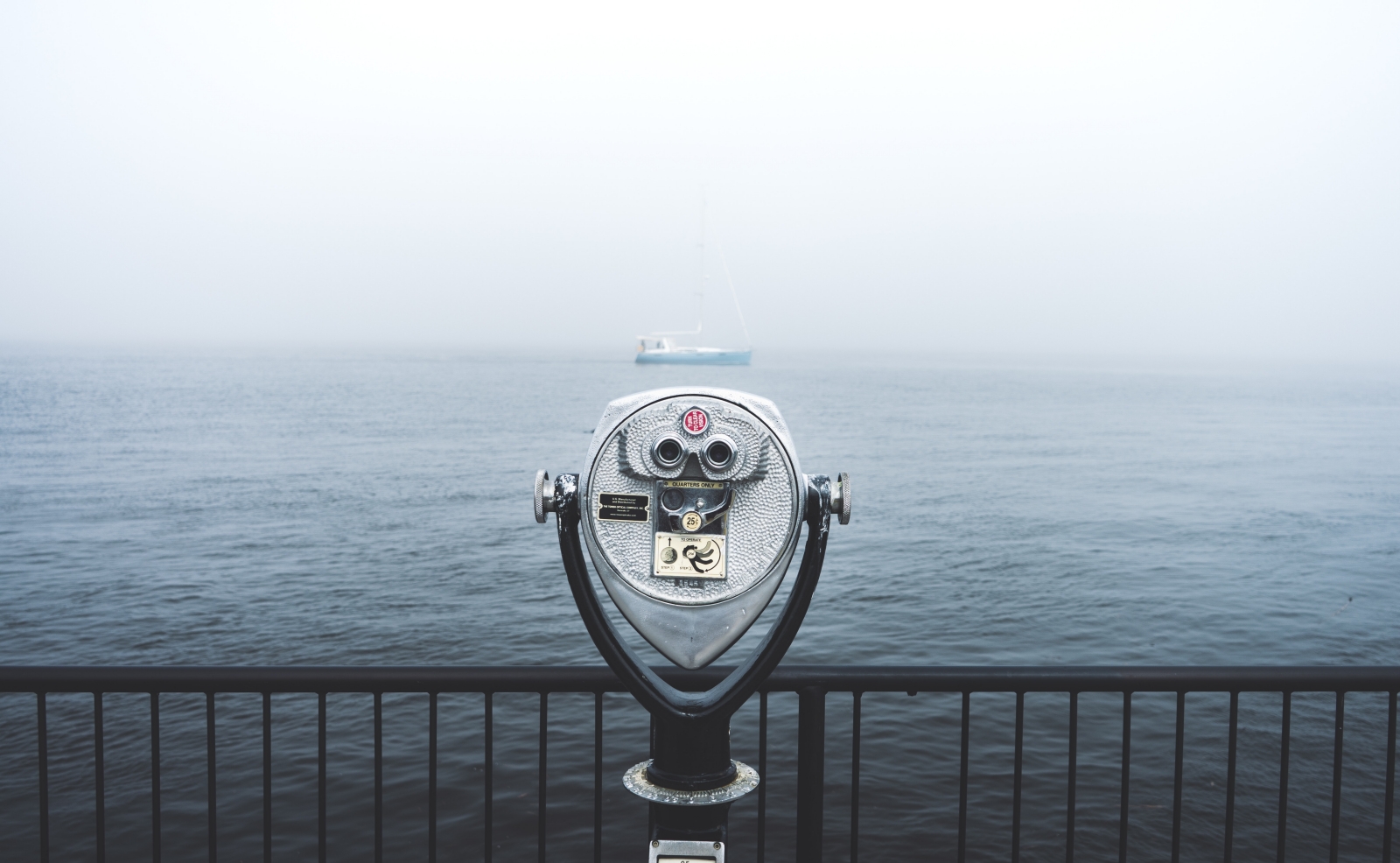 Why A Great Question Is Sometimes Better Than A Right Answer

I sat in Dr. Therapist’s office recounting my week. It was my Monday ritual, to start the week sitting on that couch and untangling the thread of ordinary and extraordinary incidents. As we came to the end of the session, he concluded in the usual manner: “Any last thoughts or questions?”

Instead of my customary “no,” I said, “Actually, yes.” I went on to describe a situation wherein I’d caught feelings for a guy who was about to move away from the city probably forever. My brain decided that I needed to confess said feelings before he left, but I was uncomfortable at the prospect.

Dr. Therapist asked why I thought that was a good idea, and listened to my reasoning. I pontificated for a few minutes about the need to be honest. He then asked two questions which hadn’t crossed my mind. “What exactly do you expect him to say if you put him on the spot like that? What would you say?” We walked through both hypotheticals, and I felt a little better.

But the questions he left me with, the ones that wriggled their way into my brain and refused to leave me alone: “Why do you feel the need to pass off uncomfortable feelings like they’re a hot potato? Why are you unable to just sit with them?”

I was immediately indignant. First of all, rude. Second of all, you don’t know my life. Third of all, the ever living nerve of this dude. I skulked out of his office, brows furrowed and lost in thought.

As I pondered the questions, I remembered that Dr. Therapist does know my life, and he is very good at what he does. But my defensive instinct gave me pause. The more I sat with the questions, the more I saw moments of uncomfortable confession peppered throughout the course of my life. And with this new filter, I experienced the memories in a totally different light. I recognized the story my brain told itself to justify those decisions, to make them righteous and noble--courageous acts of honesty and vulnerability.

In those instances, I believed I was making the obvious morally correct decision. But sitting with these questions, I realized that the situation and my motives for confessing might not have been as straightforward as I thought.

While Dr. Therapist did, in this instance, say, “No, absolutely not, that is a terrible idea,” he also took the time to ask questions that helped me reach that conclusion as well. He gave me some alternative action steps. But he left me with these questions that revealed a deeper reality that had never crossed my mind, something I’d hidden under my desire to see myself as right and good.

As I gave the question time to settle, indignation turned to curiosity. The clarity was dazzling at first, and I had to wrestle with the uncomfortable feeling of exposure. But eventually, I realized that I also felt a release, a new found freedom to breathe. And that’s what a great question does.

A great question is one that stops us in our tracks. A great question rankles, equal parts repellant and compelling. It feels a bit like a sucker punch, not because it is especially painful or aggressive but because there is that brief moment of breathlessness and disorientation. It takes off the blindfold we didn’t realize we were wearing.

A great question cuts through the noise and dithering and the assumptions we clutch with white knuckles and shows us what’s underneath our desperate search for information. A great question is an hourglass, on the cusp of running out of sand, being turned over at the last second and releasing us from the pile we didn’t realize we were trapped under.

A great question uncovers what we keep hidden, even from ourselves.

It takes the problem we see one way and reveals a truer side to it. It takes our assumptions about the direction in which we think the solution lies and turns us around to see that it’s actually nothing like what we supposed.

A great question humbles. It takes us outside of our limited perspective, removing the blinders and showing us an alternative we could never have imagined.

Information is good, as is knowledge. But so are mystery and nuance. So is the inherent finitude of our humanity.

I took Dr. Therapist’s advice, sitting down for coffee with the guy and having a normal conversation, at the end leaving the door open to friendship moving forward. Even as I felt the instinct to firmly slam that door out of a desire for certainty and comfort, I sat with the discomfort and chose to engage. And because of that decision, my brain was able to learn that discomfort would not be the death of me.

The discomfort still happens, but this moment became an example of resiliency to cling to in future uncomfortable situations. And having Dr. Therapist’s question in my back pocket gave me a better filter for making nuanced decisions in my relationships. I realized the wisdom required to resist the temptation to give a blanket answer for what is actually a symptom, and the power of listening in between another person’s words.

Sitting in my office the day after surviving the uncomfortable conversation, I scribbled a couple of notes and taped them to my office wall.

The second, “Don’t settle for symptomatic solutions. Always go for the root.”

Published by Mary B Safrit in Relationships and Community, Teaching